Last week I was lucky enough to attend a studio visit arraigned by the  Keith Haring Foundation for ICP Community Partnership with The Mt Sinai Adolescent Health Center. Blog Haring himself set up the foundation in 1989 before he died.

The space is extremely impressive and the staff of the foundation could not be more friendly and welcoming. In the interests of personal privacy, I am only including images of the space. 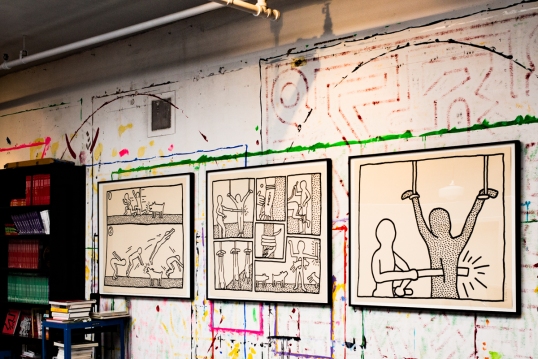 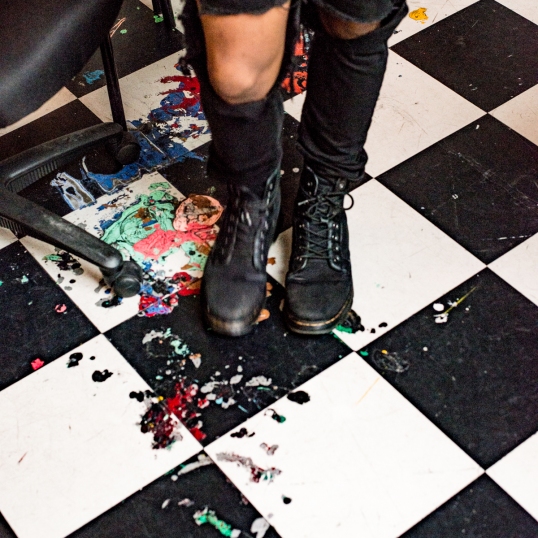 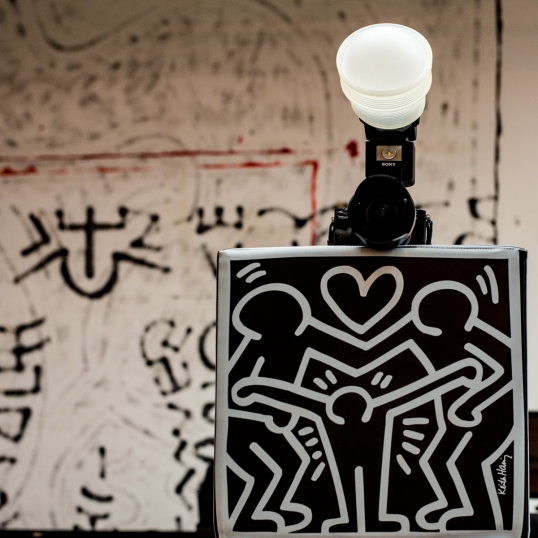 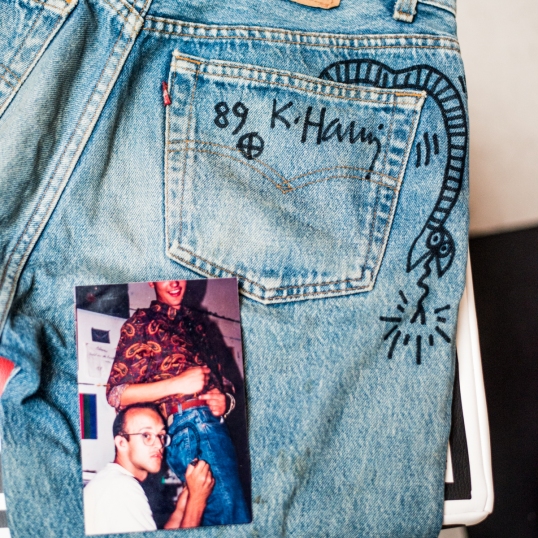 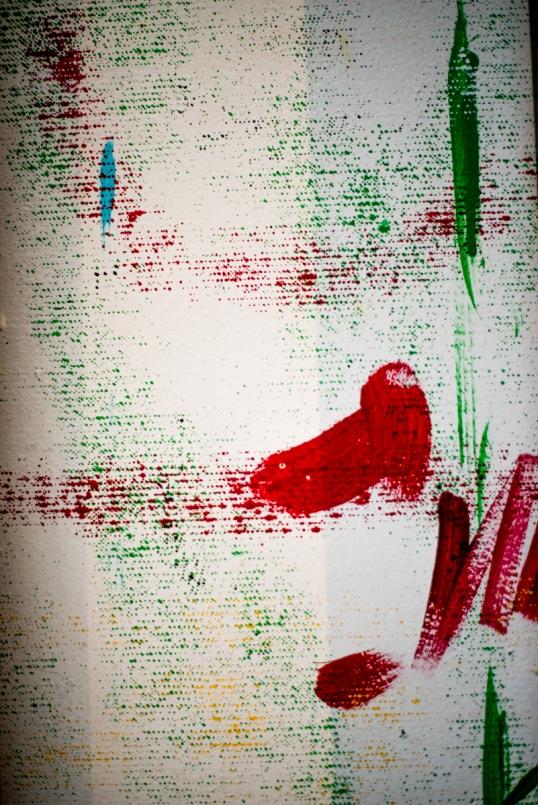 Our wills and fates do so contrary run
That our devices still are overthrown;
Our thoughts are ours, their ends none of our own.

Mr. Shakespeare sure knew how to throw down, didn’t he? Many things brought this quote to mind.  Yesterday Abigail and I left Boston and headed to Worcester, MA to visit Clark College.   It is the only college in the US visited by Sigmund Freud. He and Carl Jung came over in 1909 to deliver a series of lectures.  This article from The Chronicle of Higher Education, details a number of really interesting facts about the visit and Freud. This was most recently noted in the film “A Dangerous Method”.

In any event it snowed from Boston to Worcester and all through our visit. It continued to snow as we headed south on I-95 but as we came close to Hartford it changed to sleet, mixed with rain and snow, and the road became really slick. I slowed down to about 45.  Many others did not. As we came over a rise in the road we saw an accident about 250 yards ahead of us.  The accident had ended but two cars were totaled and at least five other vehicles were in the road in various states of damage. The crash occupied two lanes. As we got closer we saw three or four people in a circle around something and then a man in a suit running towards them.  As he knelt down we saw that there was a woman lying very still in the road. She had clearly been thrown from her car.  Many people were on their phones (I verified they had called 911) and the man in the suit who seemed to be a Doctor was checking vital signs etc.  There is always a question in this situation, do you stop or continue on.  With the knowledge that at least 20 people were already on the scene and that the Emergency personnel had been called, I chose to keep going and not add to the confusion. I believe that was the right choice, especially with Abigail in the car with me but…

What fates impose, that men must needs abide;
It boots not to resist both wind and tide.

This of course all happened less than 24 hours before the “arrival” of Spring. Well, if you say so.  Sure does not feel like Spring in New York.

However to cheer myself up I spent much of the day working on a picture I took in April of 2011.  Long time readers will have seen this shot before.

It came out of the camera looking like this…

After much back and forth and push and pull with myself I have brought it to here. 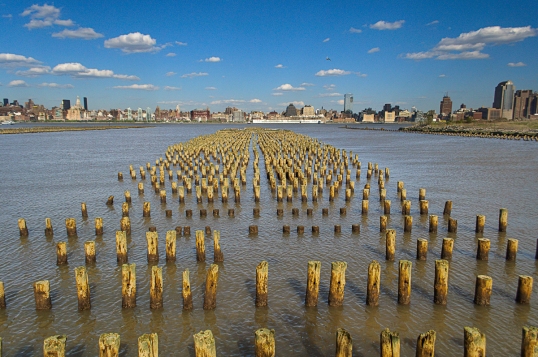 I need to sleep on it now to see what finishing touches it needs. 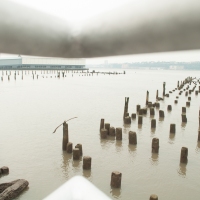 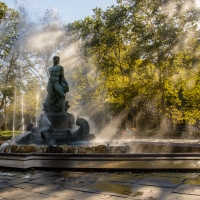 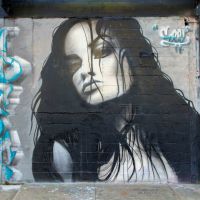 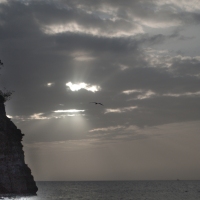 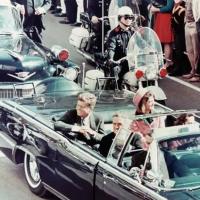